Russ Gordyan is the owner of RG Digital, a Cleveland, Ohio-based IT consulting firm that handles PC, server and network services for SMBs.

Russ Gordyan has the quiet, confident demeanor of someone who’s seen it all. And, as the owner of RG Digital, it’s probably not far from the truth.

After working in corporate IT for a number of years, Russ started RG Digital in 2002 and hasn’t looked back. Russ likes the pace of the business and the daily (sometimes hourly!) challenge of keeping his clients up and running—and coming back for more

“Everybody expects immediate responses, and with our RMM Software running 24/7, we are always on alert,” he says. “Recently, there was a big storm in the area. The next morning, we got a call. A client’s phone system wasn’t working.”

Russ says the client couldn’t make outbound calls, but they could call internally. “So I had them reboot one or two devices while we were on the phone just to see if that fixed anything,” he says. “It didn’t, so one of my guys swung by and took a look. Sure enough, the battery backup was dead, which meant it wasn’t supplying any power at all.” Russ’s team bypassed the device because they had already planned to convert to a different service in a couple of weeks

Then, a couple of days later, the server started rebooting randomly. At this point, Russ went in himself to try and track down the issue. He isolated it to a hardware issue.

“The diagnostics weren’t showing it as a hardware issue, but it was,” he says. “We knew we had a bad motherboard. We set up a new server, and then I worked overnight to get their 20-or-so systems reconnected into that new server. We got their data back onto that box and they were back in business when the sun came up.” In Russ’s world, the major challenge is balancing the schedule and trying to be proactive to avoid crises.

“We work with our clients to keep them ahead of the curve,” he says. “When Windows 10 came out, we were doing a lot of upgrades for people to keep them current. But we scheduled the updates way in advance, so we didn’t get any panicked phone calls. That’s the way we approach most of our business.”

It’s a matter of managing the schedule, which is a mix of break/fix and project work.

“We try to be strategic,” he says. “You know—back when Windows XP went end-of-life in 2014, we made a really big effort ahead of time to ensure people understood what the end of XP meant and how to handle it. Things like that are especially mission-critical to us and our clients. So we’re very direct with them.” On the hardware side, Russ stays away from lease programs because the life of a server can extend beyond a typical three-year lease cycle.

“We don’t get into that mentality because a lot of times, there’s places those machines can be used elsewhere in a client’s infrastructure,” he says. “So we’re there to service the machines as long as they’re in action. Most of our clients say, ‘I’d rather just buy the machine. It’s not a huge cost.’”

For Russ, the foundation of his relationships with clients is built on trust. “Everything that we do reinforces the fact that trust in the relationship is critical,” he says. “I try to make sure that our clients never feel like something ties them into us for a long period of time. Not because we don’t want to have a long-term relationship but because I don’t want them to feel that we take them for granted. It’s all very, very open-ended.”

Russ and his team at RG Digital are intent on earning the trust of their existing and new clients every day.

“You know what?” he asks. “I want to earn your business because we have a track record together, or you have heard great things about us.”

He pauses in his quiet, confident manner, then continues. “But we’ll keep the business because we work well together, we provide a good service, we trust Atera and you trust us—not because we’ve signed a three-year contract and you’re just waiting it out to find the next guy.” 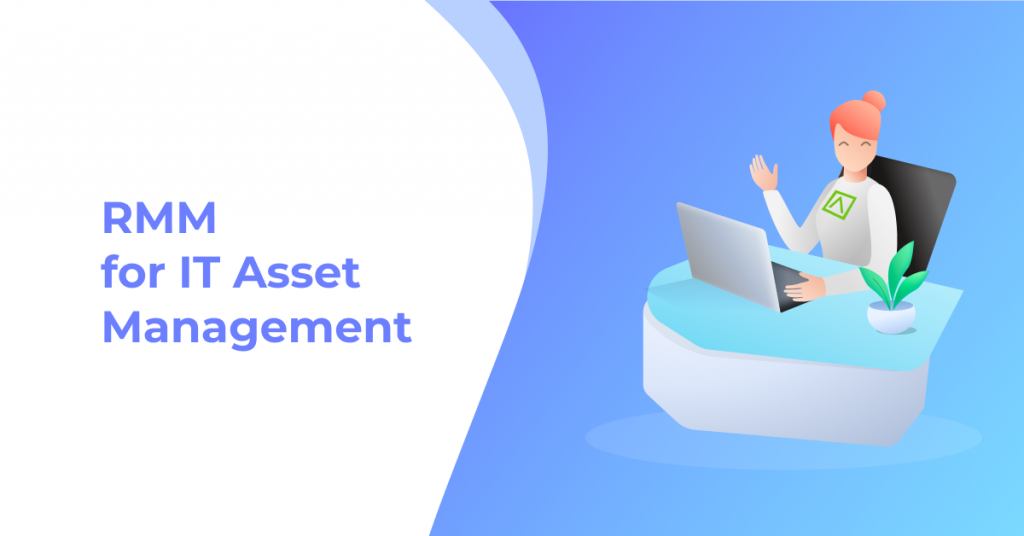 Why RMM is important for IT Asset Management 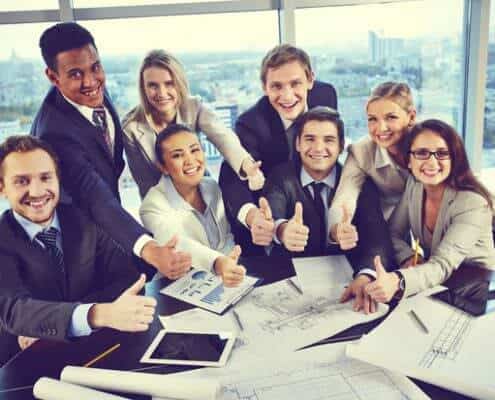 Taking the Plunge. It’s in Your Best Interests to Ditch Your Break/Fix Clients