Home › General › To Better Understand Our Love of the Humble Hot Dog, Chew on These Numbers

To Better Understand Our Love of the Humble Hot Dog, Chew on These Numbers

So… as you guessed by now, we are not going to speak about IT, remote monitoring software or PSA solutions for MSP’s… No no no!! Today we will focus on a much more interesting and tasty subject! HOT-DOGS!!

To Better Understand Our Love of the Humble Hot Dog, Chew on These Numbers

“He made me hungry.”

Intentional, or not, the pun was delicious.

The quote came from Joey ‘Jaws’ Chestnut on the Fourth of July moments after losing a bid to become the Nathan’s Hot Dog Eating Contest champion for an unprecedented ninth consecutive year.

Able to consume only sixty dogs in the allotted twelve minutes, Chestnut, 31, lost the title, and the bejeweled mustard yellow champion’s belt to, Matt ‘Megatoad’ Stonie, who knocked back sixty-two. It should be noted that Stonie’s winning effort this year was no where close to Chestnut’s Herculean 2013 world record output (input?) of sixty-nine also at Nathan’s Famous in Coney-Island.

The loss has prompted much speculation in competitive eating circles about the possibility of Chestnut’s diminishing skills and possible retirement.  If we are to take anything away from his post – uh, match… game… contest… comments, though, it would appear that an attempted comeback is in the works.  Cue the “Rocky” theme song and prepare the video montage of his training efforts, yes, professional eaters apparently adhere to rigorous conditioning regimens that include belting back gallons of milk or water in a single sitting, because there is a ‘grizzled veteran who is new to the underdog role’ story brewing on the horizon…  This is good stuff, especially when you consider that the event is carried live on ESPN and attracts over a million viewers annually.

For those who are not yet familiar with the nuanced world of professional eating, everything that you just read is true and only slightly hyperbolic in its retelling.  It’s all just sitting out there in the ether waiting to be explored.

I love the Internet. And we love hot dogs. How much?

July is Hot Dog Month in the U.S.  AND July 23 is officially National Hot Dog Day.

In fact, when you raise your mustard and relish stained fist in salute on that glorious day, you are certain to not be alone.

According to the National Hot Dog and Sausage Council (NHDSC), a DC based arm of the American Meat Institute, Americans eat an estimated 20 billion hot dogs a year – that shakes out to about 70 a piece.  According to their numbers, that adds up to somewhere in the neighborhood of 750 million pounds of meat.

On July 4th alone, we eat 150 million hot dogs.  Not adjusting for the occasional foot-long, that’s enough dogs to stretch from coast to coast and back five times!

And during peak season, from Memorial to Labor Day, just over 800 hot dogs are eaten. Every.  Second.

Those numbers are eye-popping.

But we’re not just cramming these things into our collective maw willy-nilly – well, as evidenced by the open to this piece, some of us actually are… but I digress – there are some very specific rules of etiquette that have been outlined by the NHDSC, including, but certainly not limited to:

And this related jewel:

So there you have it.  All very tongue in cheek, but the message is clear.

Oh, just in case you were curious about the nutritional data related to that whole Nathan’s, sixty-two dogs in twelve minutes thing, ESPN offered this little bit analysis in their recap article.  Matt Stonie’s feat netted him 17,360 calories, 1,116 grams of fat and 48,360 milligrams of sodium.

Chew on those numbers for a while. 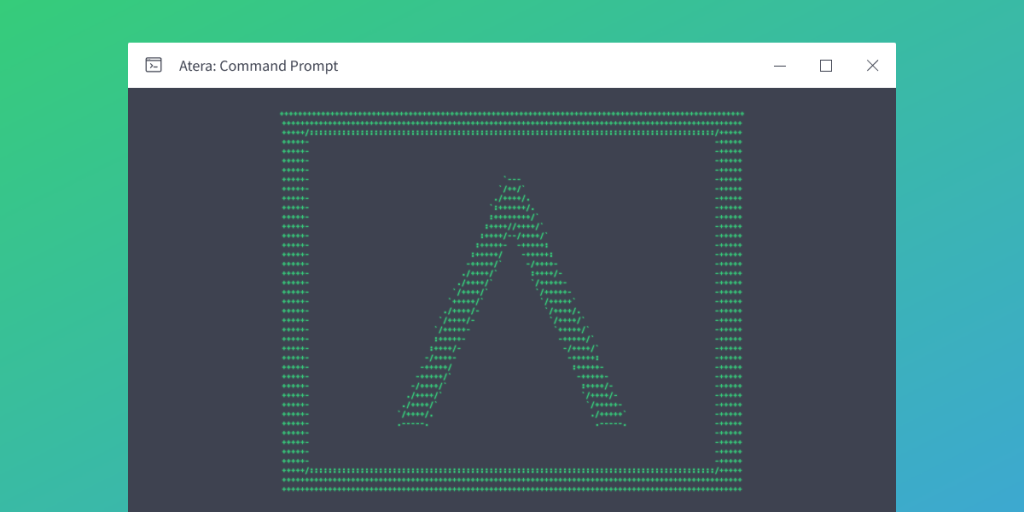 Practical Tips for Working with Client Equipment & Devices during Covid-19