Home › MSP Tips › My Journey as a Woman in IT

My Journey as a Woman in IT

Women’s month has given me an opportunity to reflect on my professional journey in IT. There have been times when I was fortunate enough to have mentors take me under their wings to cultivate my interest in IT. However, as my career progressed, there were times I was acutely aware of being the most experienced in the room and not being heard or not having opportunities to lead projects because I was a woman. While not easy, it was always an opportunity to learn, grow, and persevere.

I credit my interest in IT to my teen years when the internet was beginning to make its way to everyone’s home, making huge waves around the world. It’s also around the time I began tinkering with my stepdad’s computers which managed to capture my interest. Although I was naturally pulled to technology, it didn’t occur to me to pursue it as a career since I was the first in my family to attend college. At the time, I didn’t have many women role models to encourage me to get a technology degree. I ultimately got my BA in Business and Management and minored in Computer Science.

While I was working as an assistant, the Director of IT noticed me doing an assignment for my Web Dev class. He had a profound impact on my path, encouraging me to apply for an open position on the team. I started by delving into data analytics and it evolved into a help desk role, which included the onboarding of new hires. Shortly after, the company hired a female IT Manager who became my inspiration and mentor. She was a woman with a breadth of knowledge and skills in the IT world. Under her guidance, I was promoted to Assistant Project Coordinator for the company’s medical records upgrade. I enjoyed all the facets of my job, especially project management.

By graduation, IT wasn’t a sideline for me but rather the career path I continued to actively pursue. Having hit the ceiling at my previous company, my next role was the perfect combination of desktop support and project coordinator for a manufacturing company. The manufacturing sector opened my eyes to a wealth of IT support opportunities, and I was able to grow my technical skillset. It was the first time I was exposed to ERP support and eventual implementation. We outsourced our networking needs to an MIT, but I was once again fortunate to be mentored by another woman in the industry. I was so enamored by her skills, I ended up going back to school for an AS in Network Administration to better solidify my education with my experience. In furthering my education, it was apparent that women were still “missing” from the IT world, as I was 1 of 2 women in a class of 25 students. Regardless of the odds, I excelled and was often sought after for help from my male peers.

My skill set continued to grow and develop and I was fortunate to work with Fortune 500 companies and eventually manufacturing called to me again. As I grew professionally and took on more management roles, I went back to school for an MBA to round out my business knowledge. I took on other technology roles including the Director of PMO for a consulting firm where once again I was executing the ERP implementation and rollout plus took on my first cloud and security projects.

Eventually, I became VP of Technology for a manufacturing company. This role was the culmination of my professional career and all my prior experience prepared me for it. I walked into an IT environment that had been neglected for many years. After assessing the situation, we decided to undergo a complete overhaul. The environment is being transformed from a band-aid solution to a strategically planned push-to-cloud one. All transpiring within a 6-month turnaround. These changes will be the foundation on which we deploy new ERP in the cloud and begin taking advantage of IoT on our manufacturing floor.

One of my initial challenges in this industry really centered around my gender. I know I was not always taken seriously because I am a woman. There were many situations where my male counterparts would be taken at face value where I had to show evidence behind my recommendations. I remember having meetings with prospective vendors and they would direct questions and/or answers to my male peers even though I called the meetings.

In the beginning of my career, gender and age were reasons that my abilities were challenged. I distinctly remember presenting my plan for an ERP upgrade, at this point having done three in my career, and the CFO point-blank asking me, “What makes you qualified to lead this upgrade?” In another instance, I was recommending a DRaaS solution. I had done extensive research and presented my findings, but it was not until the DRaaS vendor met with the leadership team that the solution was approved.

The other challenge for me was educating leadership on the value of IT. Most of the areas I worked in IT were not seen as a value add. I had many a battle trying to convince my peers that IT should accompany the business to support the strategic initiatives being implemented.

It might sound cliché but the advice I would give future generations is to believe in yourself and not let external factors affect your journey. I could have easily let my upbringing dictate not pursuing an education or career. I could have let the fact that I was the only woman in the room hinder me from progressing. I could have even let the doubters keep me down. However, in stark contrast, these challenges and adversities only fueled my desire to succeed and to show that I am highly capable.

Another piece of advice would be to seek out good mentors, especially when you are just starting out. You cannot possibly know everything, and technology changes all the time. Learn from the wisdom acquired before you and then make it your own. Along those lines, have a teachable spirit. Crave learning and expanding your skills. A lot of my exposure began with asking why and then knowledge was garnered.

Looking to Sell Your MSP Business? Here’s A Guide to MSP Buyers or Venture Capitalists

How to use scripts to better your revenue 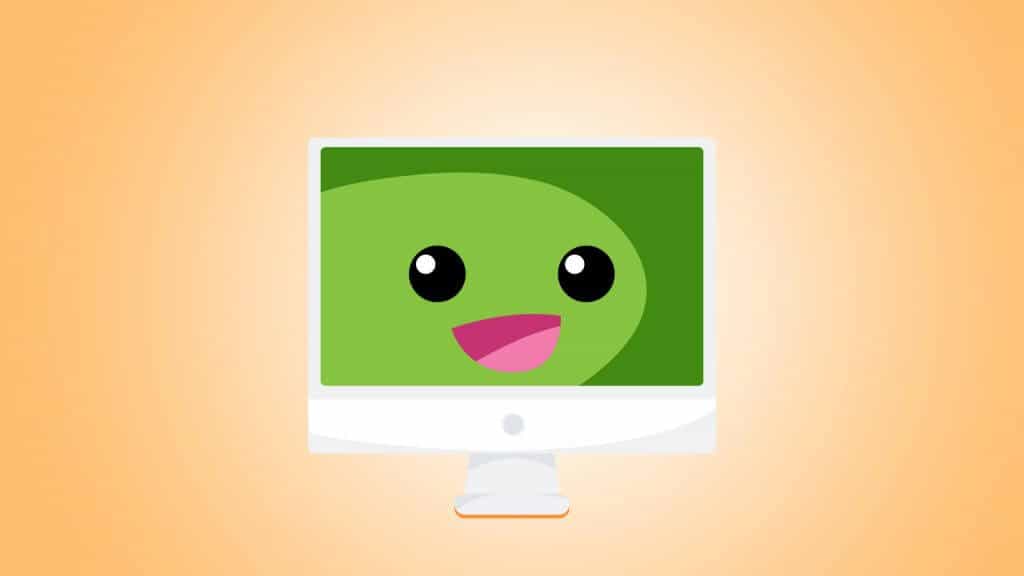