Home › MSP Tips › Startup to Retirement in 5 To 7 Years

Startup to Retirement in 5 To 7 Years

Steven Barnett and his business partner met at university, then pursued similar careers in IT, accumulating 18 years of experience between them. With a shared vision, they started their own MSP about a year ago in Auckland, New Zealand.

“We’re both young and in the same point in life where we want to build a company for five to seven years and then sell it to a bigger company for, let’s hope, more than seven figures,” related Barnett. “Then, we can buy a few rental houses and retire. We both have that same outlook.”

The solution for MSP startups

Atera’s RMM quickly became an essential element of the plan.

“I was searching for MSP tools, but we were trying to find something that was cost effective. I’ve worked in previous companies and used N-Able, Kaseya and LabTech. They’re very cumbersome for what we do, too big, and too expensive for the number of clients that we have. We’d end up paying something that we just couldn’t afford being a startup.”

When Steve found Atera, he was skeptical at first. “I was like, I haven’t heard of this company before and it looks legitimate. It was quite an interesting find.”

Intrigued, he signed up for the Atera free trial.

“Because I hadn’t heard of the product, I guess it was just based on trust. I trialed it on my computer for two or three weeks, before pushing it out to customers.”

“Because it’s on Azure, it’s quite streamlined. Setting up the system was very straightforward and easy. I just had to figure out the menu and each of the buttons. Then, deploying the agent wasn’t difficult at all.” “Before Atera we were charging them for looking at backups, antivirus, Windows updates and things like that. Atera takes control of two out of three of those things. That saves us a lot of time, so we can bill them less.”

One client builds media with 30 render nodes on a standalone set of machines. Atera’s patch management and real-time information from remote monitoring alerts effectively track CPU loads and simplify supervision of the nodes.

“Previously, we would’ve had to go on to all of the render nodes and check on updates. Atera saves us a lot of time, and it saves the customer a lot of time and money. So it adds a very good skill set to our business.

“And being able to connect to the customer with ease from anywhere. That’s definitely one of the benefits.  I could be in a coffee shop or at the airport and still connect up.”

Steve and his partner have been using Atera for about seven months, long enough to know that increased operational efficiency will help them achieve their goal.

“It’s just the two of us, but we’re trying to grow quite rapidly. And, we’re thinking Atera is going to work for us quite well in that respect. It’s good compared to the bigger companies like Kaseya, in a way that’s a lot more cost effective.”

What would Steve say to other MSP startups about using Atera IT business management and RMM solutions?

“In New Zealand, I’d try not to tell anyone, only because I want to keep it my trade secret. If they’re in Canada or the U.S., then go ahead, definitely, it’s a great product.”

Highlights from our End of the Year Fireside Chat Webinar 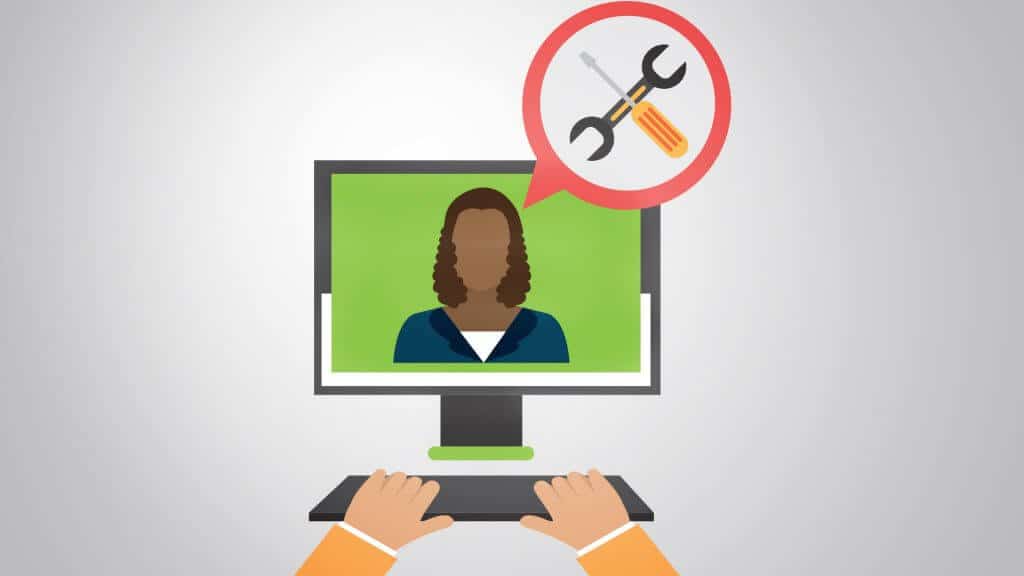 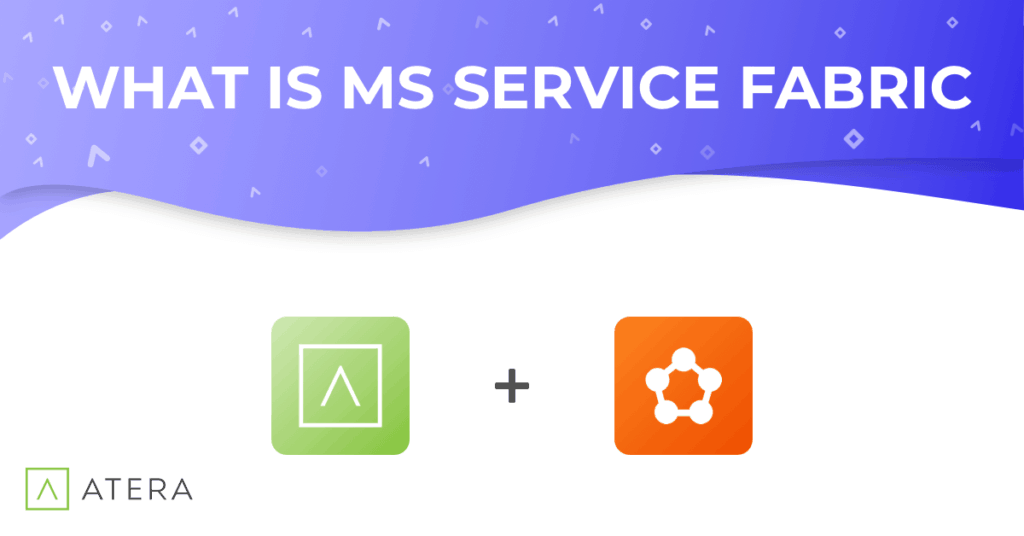 What is Microsoft Azure Service Fabric, and Why is it Such a Game-Changer?