Top Essential Tools for a Centralized Internal IT Department

There are many benefits to centralizing your organization’s internal structure. It results in an improved information flow between IT team members, for one. It also allows for skilled talent-hiring efficiencies, and for the ability to look at the enterprises’ technical infrastructure, both from an operational network perspective as well as from a security perspective.

Although there has been an accelerated effort over the last few years to decentralize IT teams, the benefits of centralization from a business perspective challenge this trend. Like any team, IT teams thrive the more they collaborate. Working together builds a mutual understanding and respect among team members, and as a result, improves overall productivity.

The centralized environment also provides your business with increased purchasing power at a lower cost because all your needs are combined into one centralized buying pool. In addition, a centralized organization builds its network from the center out, allowing for enterprise-wide dissemination of information, which does not naturally occur in a decentralized company.

A centralized IT structure also helps to prevent data silos. Information can more easily be shared across departments this way, which leads to better collaboration and knowledge-sharing.

Atera is an IT management solution that enables the monitoring, management, and automation of hundreds of SMB IT networks from a single console. Its IT automation platform combines RMM, PSA, and remote access into one powerful solution.

IT Central Station members reviewed the Atera solution and its effectiveness in centralizing their IT departments. The owner of a small business wrote that “all corporations that have an IT department should look into and utilize this solution. It has a very user-friendly interface. It’s easy to adapt and control locally or globally, according to how you want to use it. I would say it’s the number one tool for all ITMS.”

He continued, describing his use of Atera’s task automation scripting framework. “The PowerShell command capabilities are excellent. I can send them out without having to remote in. That feature saves us time. It also features an easy-to-use interface.”

JL C., a network administrator at a university, states that “Atera has helped me to provide more accurate solutions based on a given problem. For example, we base our solutions on event scenarios, like the alerts. We identify that there’s a series of problems occurring in a particular area from the information provided by the alerts.”

Both of these IT Central Station reviewers commented on Atera’s stability. The small business owner said “It’s very versatile and stable. I hadn’t had any glitches or anything.” JL C. added that “The stability is great. Most of the users are now using email. I haven’t experienced any downtime.”

Reviewers agree that in terms of pricing, Atera has great value. Avi V., the owner of Syntex Ltd., a security firm, said that “the value of the product is perfect, neither cheap nor expensive. I think it is the right rate. It would be awesome if it continued to be the same price because it is a great solution that I like. I like it because I’m not paying per device.” The small business owner mentioned above noted that “We switched to Atera mostly for pricing reasons. Atera happened to have the best pricing model. “

In terms of scalability, the small business owner considers Atera to be versatile. For example, “You can add it to other things through API application interfacing as well as to other kinds of individuals. Let’s say you use Kaspersky; you can API it into the dashboard and it will keep up tabs with it. The same thing with your backup solutions.” JL C. said that “I would rate scalability as a nine out of 10.”

All reviewers of Atera on IT Central Station rated Atera either a nine or a ten out of ten. 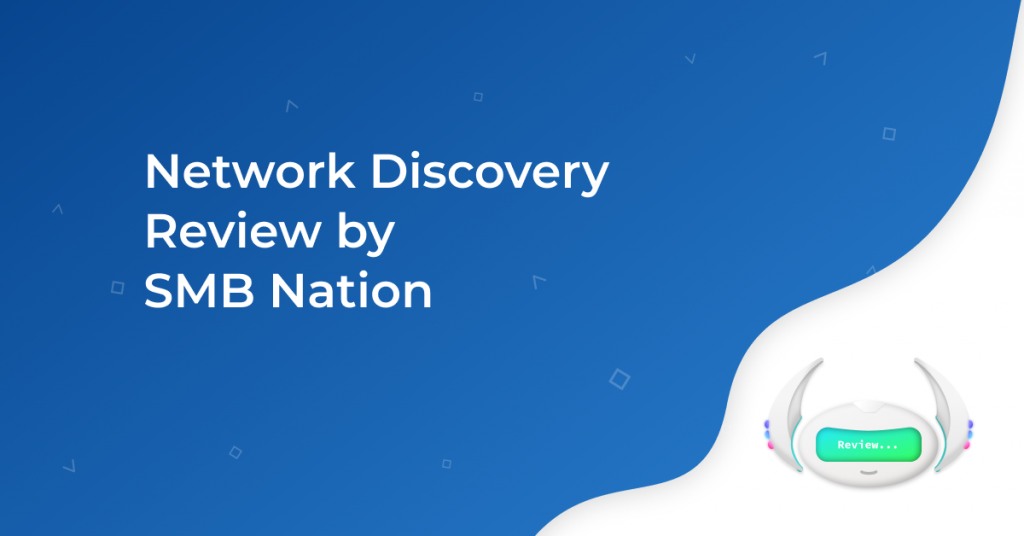 Highlights from a Recent Review of Atera’s Network Discovery: Here’s How it Worked for SMB Nation! 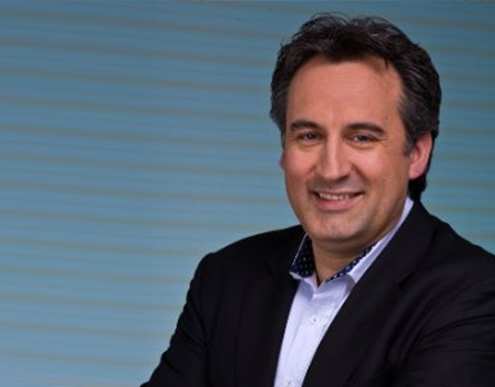 Atera adds Stijn Hendrikse to Board of Advisors