Home › MSP Tips › What is a Metered Connection?

What is a Metered Connection?

It seems almost impossible to imagine that up until not-that-long-ago, not everyone had accessible internet from the comfort of their own home, or even in the palm of their hand in the form of a smartphone.

While internet services now seem more like a necessity than a luxury, there are no shortage of options when it comes to choosing the right wireless network for you.

We’ll cover what a metered network is, what the different options for wi-fi networks are, and choosing the right one for you!

What is a metered connection?

A metered connection, also known as a metered network, is when you have a limited amount of data per month (or sometimes by day), and if you go over that amount, you have to pay additional fees.

You can think of a metered connection like a cell phone data plan. Every month you have X amount of GB of data to use, but if you go over that amount, you get charged extra.

With some metered connections, there may be an option to throttle, which means to slow down and limit the data/internet usage, instead of being charged for more data usage.

What does metered mean on wifi?

Metered connections are most common for mobile data usage, but that doesn’t mean that this is the only situation where metered networks can or do exist.

While less common, sometimes wifi can also be metered.

So, metered on wifi means limiting the amount of wifi usage that can be used by a single device or router.

If your network has a data limit, for example if your internet provider only gives you access to X amount of GB per month, you can set your Wi-Fi as metered to make sure your devices don’t surpass the given amount.

Should metered connection be on or off?

Whether a connection should be metered really depends on the situation.

When it comes to mobile data plans with limited GBs, you’re providing wifi on a public network, or other times when you only have access to a certain amount of internet for a fixed price, then a metered connection should definitely be set.

If you have an unlimited data plan, or you have no problem surpassing the amount of internet you’ve paid for, then it doesn’t really matter whether the connection is set as metered or not. Assuming that it doesn’t limit your data connections than you want it to, of course.

So, the question of whether a metered connection should be on or off really depends on if you have a paid data limit, if you’re okay with surpassing that limit and paying extra if necessary, and several other factors.

There is no right or wrong answer here, because internet plans cost differently in different countries, and each person has varying internet-related needs.

Is a metered connection good?

It’s difficult to say whether a metered connection is a good or bad thing, because it is sometimes necessary, and other times it isn’t.

If you have a data plan that is quite limited or even if it is expensive to surpass the amount you have in your plan, using a metered connection to not go over that amount would definitely be a good thing.

Good examples of when you should really consider setting a metered connection—making it a good thing—include plans with data limits, mobile hotspots, satellite internet connections, and a variety of other scenarios.

For one thing, if you offer wifi to lots of people but want to reduce network congestion, offering a metered connection that would cut off customers or consumers after using X amount of internet in a given time may not be such a bad thing.

What is the difference between metered and unmetered Wi-Fi?

A metered wifi connection is when a wifi access point like a router puts a limit or cap on how much wifi or internet each device is able to use before being blocked.

An unmetered wifi connection is when a wifi access point like a router does not actually put a limit or cap on how much wifi or internet each device is able to use from it. You most likely have an unmetered wifi network at home, meaning you could stream as much Netflix or movies as you’d like without ever being cut off.

What is MDM and is metering connections part of it?

The term MDM typically refers to the management, monitoring, and securing of either corporate or personal mobile devices, which include things like smartphones, tablets, laptops, and Internet of Things devices that may be used to access sensitive corporate data.

Given that you can offer these corporate devices a metered connection, you could consider metered internet connections as part of MDM because it does have to do with the management and monitoring of mobile devices.

That being said, MDM is more commonly used in conjunction with the procurement, deployment, and management of all mobile devices within a specific organization or company.

How to make your MSP business thrive in these uncertain times 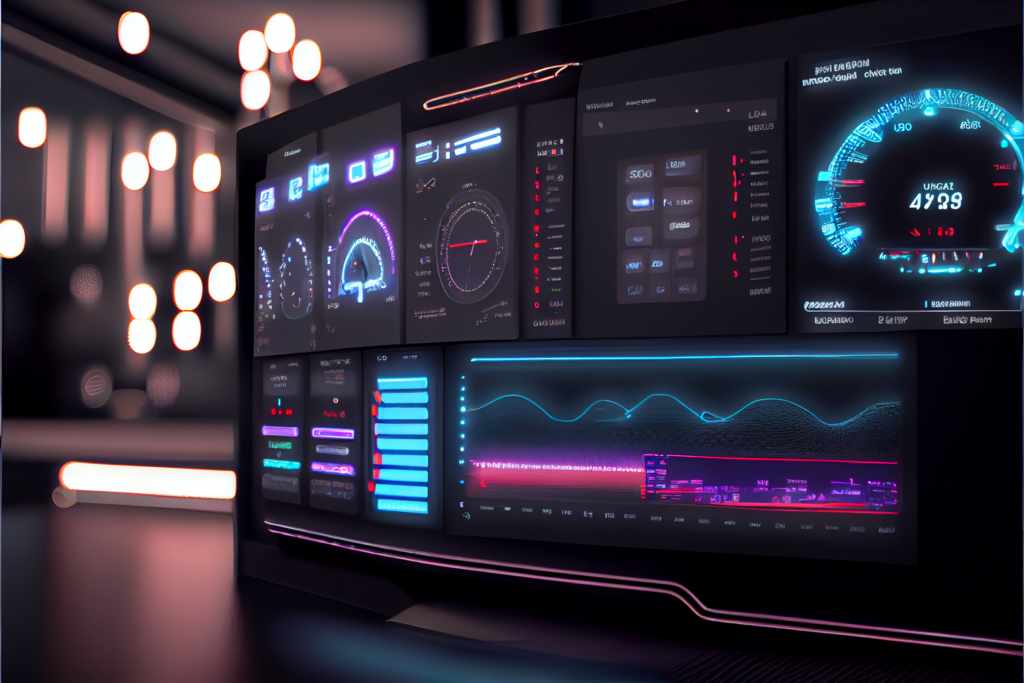 Custom Assets are here! Here’s how you can benefit from this new Atera feature

What is IT process automation? What to know in 2022