Home › How To › How to screenshot on Windows and Mac

How to screenshot on Windows and Mac

Remember the times you had to call someone to tell them the hilarious thing that someone else sent you over MSN messenger?

Well, luckily times have changed, and taking a screenshot has never been easier.

In this blog we’ll cover how to take a screenshot on Windows computers, Macbook pros, and everything in between!

How to take a screenshot on Windows 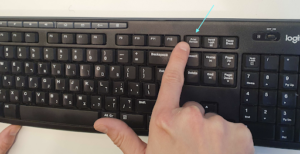 By pressing this button, you will automatically copy an image of the entire screen to your computer’s clipboard, even if that may not seem apparent to you. In order for you to see the new screenshot you just took, you need to launch Word, Paint, or some type of image editing software to view, potentially edit, and save the image.

So, open Word or whichever software you’re using, and either click Ctrl and v to paste the image, or right click your mouse and select paste.

If instead of taking a screenshot you want to capture only the active window, then you can do this by pressing the Alt and PrtScn buttons simultaneously, and then paste the captured shot into your software like above.

How to take a screenshot on Mac

If you want to take a screenshot of your whole screen, then press the command button, the shift button, and 5 all at the same time, like seen below.

Pressing command, shift, and 5 simultaneously will have a small panel pop up that will give you 3 different screen capture options. The possible options are to capture screenshot of the entire screen, a window, or a selection of your screen. 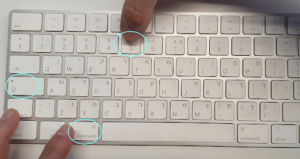 If you’d like to only take a picture of a selected area of the screen, then pressing shift, command, and 4 all at the same time will turn your cursor into a crosshair, which you can use in order to select a specific area of your screen to capture. 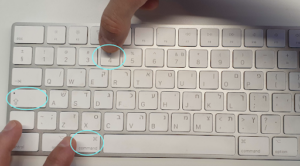 To officially take the screenshot, release the mouse button or trackpad.

How do I take a screenshot on Windows with a Mac keyboard?

If you’re using a Windows computer with a Mac keyboard, or even a Mac computer but with a Windows Operating System, it is still possible to use keyboard shortcuts to take a screenshot.

If you’re interested in taking a screenshot of the entire screen, just press and hold the fn, Shift, and F11 buttons at the same time.

If you’d only like to take a screenshot of the active window you’re currently on, then you can do so easily by concurrently pressing the Option, fn, Shift, and F11 buttons.

How do I take a screenshot on Mac with a Windows keyboard?

Yes, it is absolutely possible to use keyboard shortcuts from a Windows keyboard to take screenshots on a Macbook pro, or any computer running a Mac Operating System (OS).

If you’re using a Windows keyboard but a Mac OS, then simultaneously press Windows, Shift, and 3 to capture the screen shot.

Once you press the above key combination together, the entire screen of the computer will be captured, and the captured screenshot will be saved as a .PNG file on the desktop of your computer or laptop.

If you’d like, you can also right-click on the saved screenshot file, and rename the file to anything you’d like!

Where do Screenshots go on PC?

When you take a screenshot, it is usually saved automatically on your computer under “This PC > Pictures > Screenshots”.

However, if this location isn’t to your liking, then you can try moving the screenshots you take to documents instead of pictures, by creating a new folder named “Screenshots.” To save them under your newly created Screenshots folder, click inside the folder, then click “New folder” at the top of the “File Explorer” window, and then name the folder you created “Screenshots.”

What is the shortcut key for screenshot in Windows 10?

When answering the question, keep in mind that there are a LOT of different hardware options—like different computers, laptops, and tablets—that can run Windows 10 on them, and therefore there may be different options for shortcut keys to take screenshots on.

But, the following function keys should work in creating your screenshots.

To take a screenshot on Windows 10, press the Windows Logo Key and the PrtScn button at the same time, as a shortcut for taking screenshots.

In the event that whatever keyboard you’re using doesn’t have the PrtScn button—which you can see in the image in the above sections—you can also click the Fn, Windows logo key, and the space bar to take a screenshot. 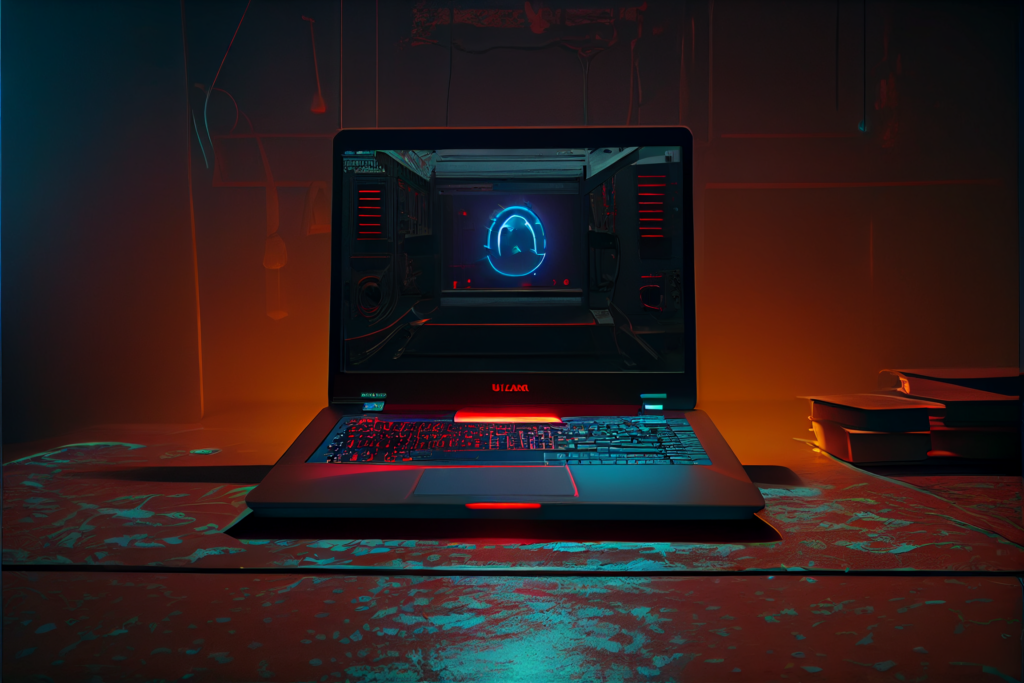 Spotlight on Partners recap: our introduction to Domotz, Veeam and Threatlocker!